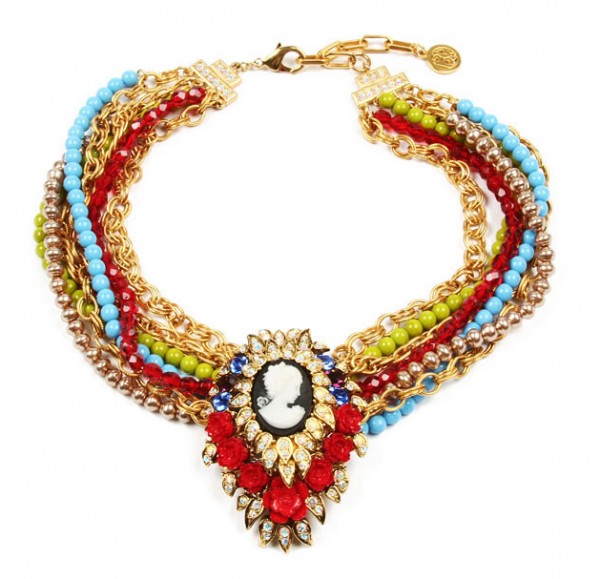 A few months ago we had a discussion in the board room about cameos.  When I was asked I said “cameos never go out of style.”  I believe cameos are timeless because so many designers have found new ways to incorporate them into contemporary designs.

Isaac Manevitz, designer and founder of luxury jewelry brand Ben-Amun (pronounced ben-AH-moon) established himself as an innovator in the fashion industry more than 30 years ago. Over the years, Ben-Amun has accumulated an impressive roster of A-list fans including former First Lady Jacqueline Kennedy Onassis, Kate Moss, Fergie, Nicki Minaj, Blake Lively and Rihanna and the brand has been prominently featured in key influential publications such as Vogue, W, ELLE, Harper’s Bazaar, Vanity Fair and Marie Claire. Ben-Amun has also made its mark on the runway, accessorizing top shows each season.

These two necklaces prove that cameos are always in style.  I thought I would do a good review of current designs featuring cameos just in case you needed more convincing.

There was no shortage of inspiration. 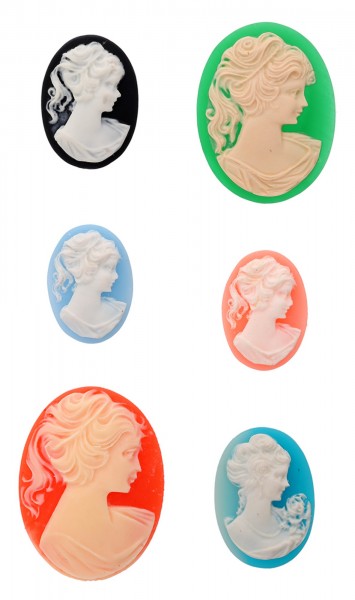 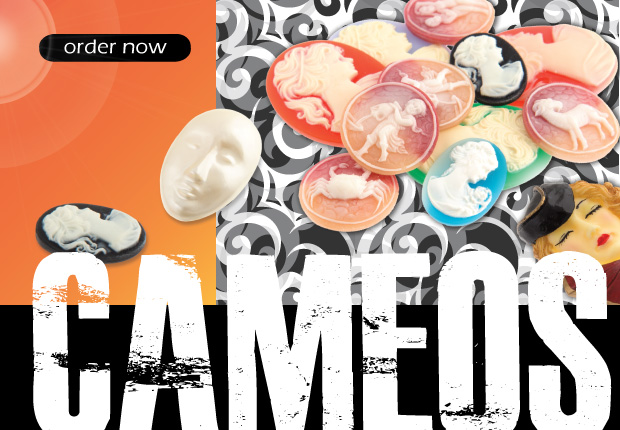 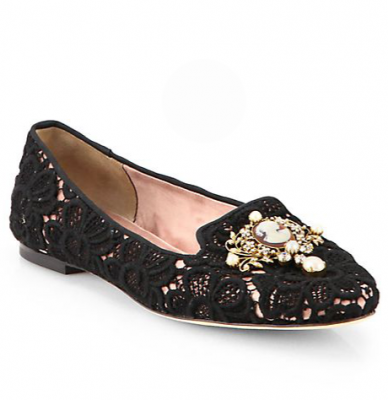 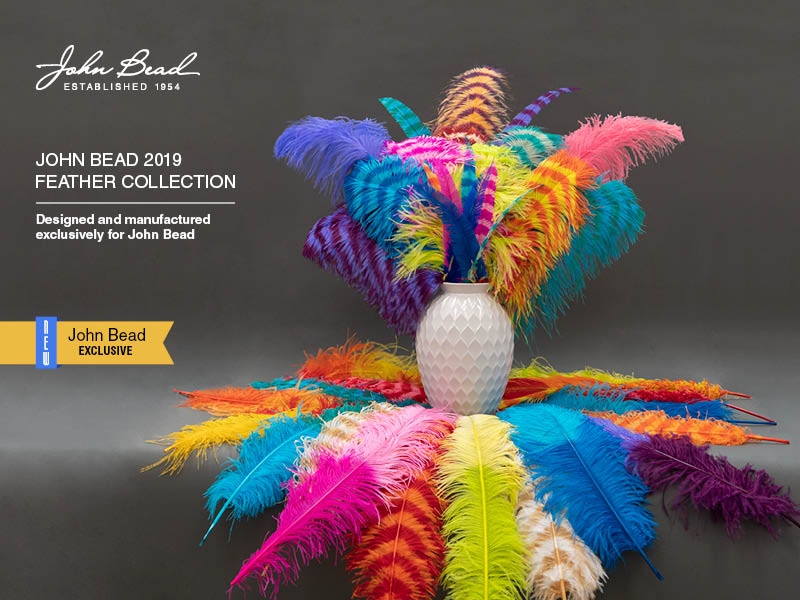 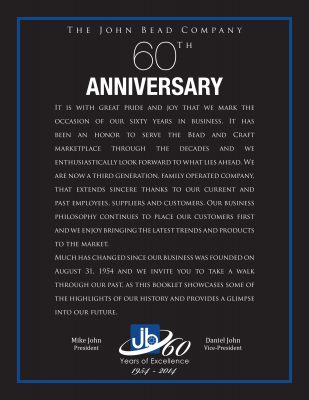 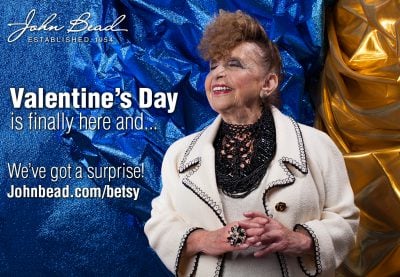 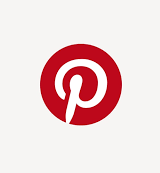